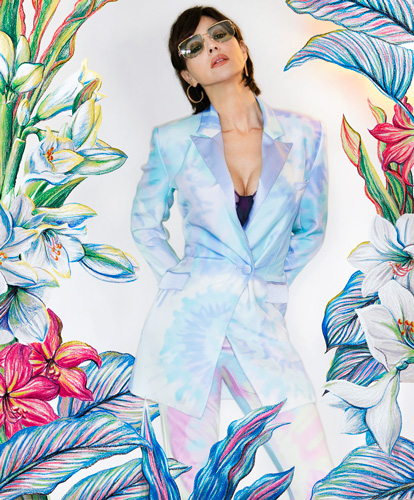 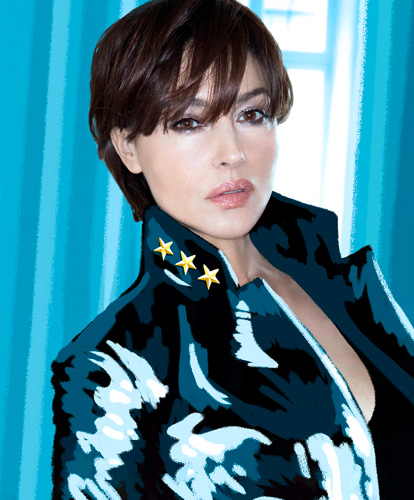 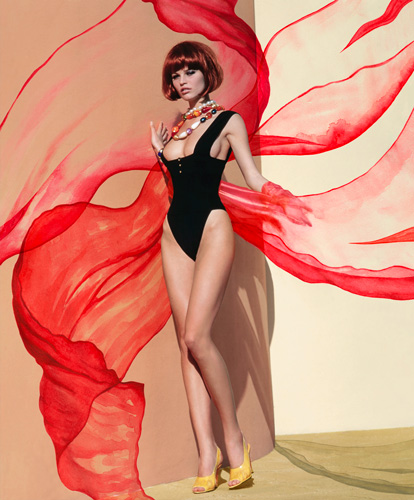 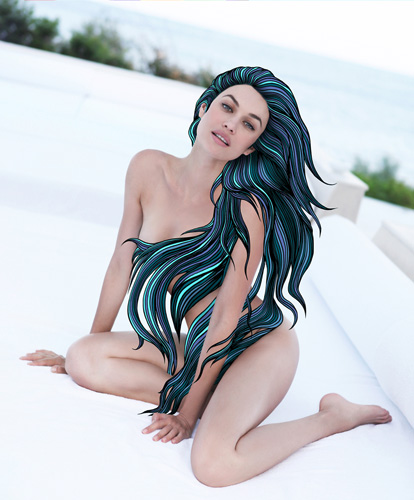 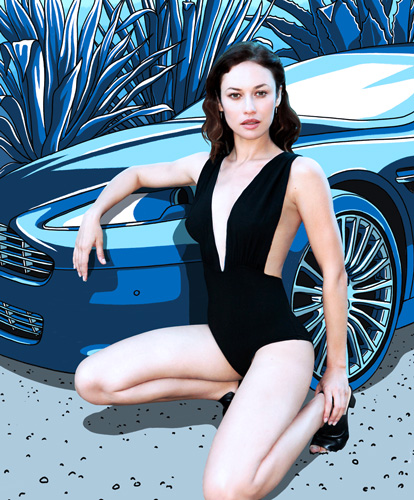 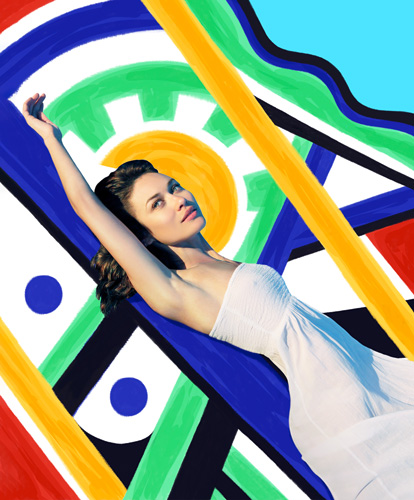 Cosely working together with the fashion photographer Patrice van Malder (as his assistant and postproduction partner), I get very inspired by his pictures – they stimulate me to combine my passion for illustration with his beautiful photography artwork. So the name P&K simply stands for PATRICE & KRISTINA.

With each of his photos I spontaneously have an illustrative vision. I am driven by the desire to intensify the power of expression of his motifs and to highlight the beauty and strength of the women in his pictures.

This artwork is based on the circuit of Tour de France – the toughest section of the race track leads through the Pyrenees with its high peaks to climb. One of the most famous ones is the Tourmalet with its particularly steep and winding road – up to its mountain pass at 2115m.
The classic Tourmalet stage begins in Luz-Saint-Sauveur (711m) and climbs steeply just behind Barèges. Between Barèges and the summit, the route winds through

narrow serpentines in a beautiful mountain landscape, and from there winds down to the famous mountain station La Mongie (1800m).

For the illustration I got inspired by documentation, classic maps and more modern devices such as Google earth. Than I reduced it to simple lines, keeping the most characteristic properties of the racetrack and its mountain landscape – such as the highest mountain peaks that frame the Tourmalet mountain pass, including the Pic du Midi de Bigorre (2877m), known for its observatory and the television station on its peak.

"Paysage Tourmalet" can be translated by "Tourmalet landscape".

The illustration is based on the structure of the 16th arrondissement of Paris. This arrondissement (or urban district) is probably the most important one for main sport events – as the arrival of the Tour de France on the Champs Élysées, the French Open "Roland Garros", or the Paris Marathon (whereof nearly 14km are running through).

The "16th" is also known for beeing very "chic". And here is where LVMH opened its museum "Fondation LVMH" in 2014.

So in the illustration you can find the wide avenue of the Champs-Élysées in the North, bordered by trees, and the "place d’Étoiles" (today place Charles-de-Gaule), raying into the city with its 12 avenues. The foundation of LVMH (which in fact is placed in the "Bois de Boulgne" in the East), with its beautiful sails. The sports grounds of the French Open "Roland Garros" in the South with its main tennis court surrounded by nature.

The city of Paris is always in movement. Lines seemed a perfect way to reflect that dynamic. And its architecture is particularly beautiful and homogeneous. So I wanted to reflect that harmony in my artwork, creating a balance between all lines and forms. The word "Champs" from Champs-Élysées means "fields" by the way.

Illustration for ORFGEN, an advertising agency in Essen, Germany. The task was to create a mural for their new office – a mural that represents the agency itself in its region, the Ruhr area, and its city, Essen. The title "Ruhrpott" means "Ruhr area" in the local dialekt.

An invitation to a very special mariage party, telling the love story of the bridal couple Marie & René, from the very first time they met, until the date of the mariage party. (Names and all information are changed and integrally fictitious.)

Six animated gifs of cats and dogs for the new website of DOKAS – a German producer of high-quality dog and cat food. Conception and realisation of the website by Orfgen Marketing in Essen, Germany.

5 of 7 illustrations of a free project, where I created animals as robots. 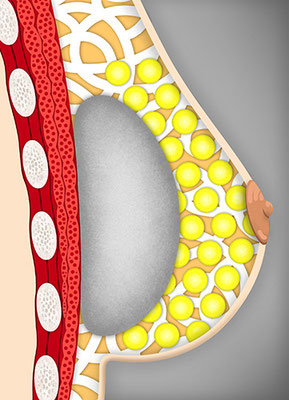 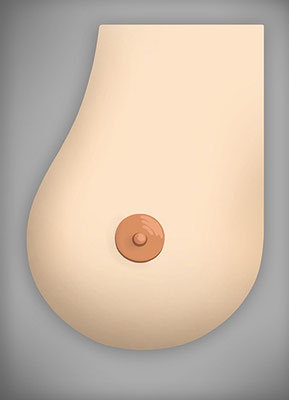 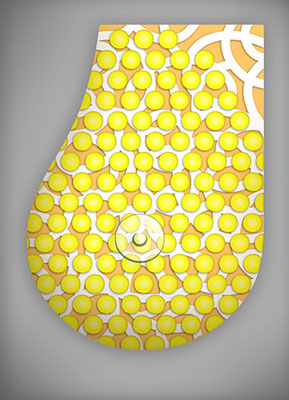 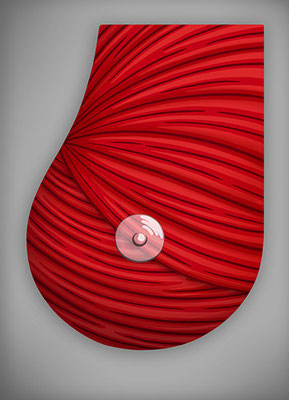 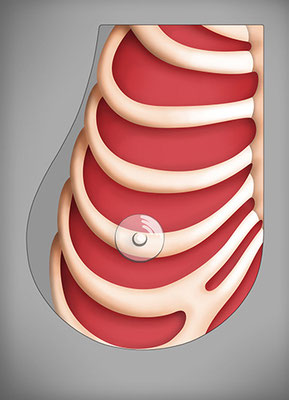 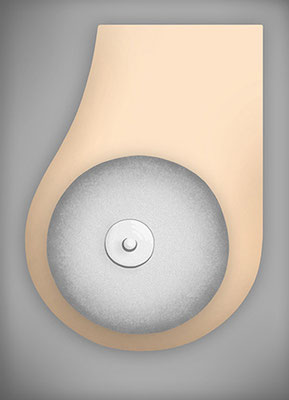 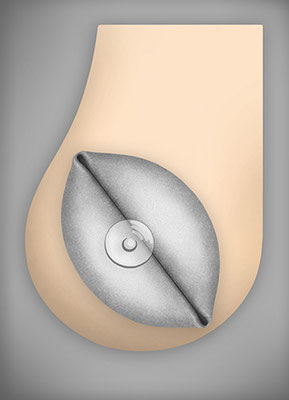 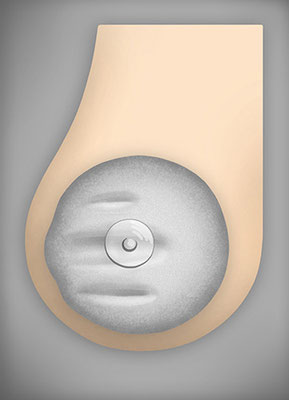 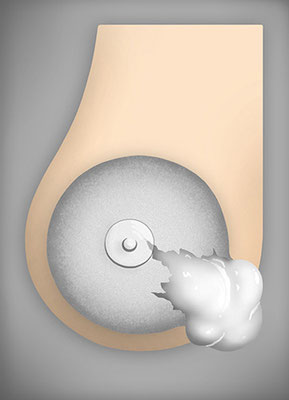 A series of medical illustration for the French plastic surgeon Dr.Éric Auclair in Paris. Dr. Auclair is an internationally renowned surgeon, practising in the Clinique Nescens Paris Spontini. One of his specialties is breast surgery, inter alia. The illustrations serve him for his international conferences to explain his technique of composite breast augmentation, as well as the faults to avoid.

Illustrations for PANAC – a French sofa brand founded in 2018. PANAC is part of the CEDRE ROUGE (a French trade chain for furniture and decorative objects) and offers high-end, timeless sofas at an affordable price.


I realized several illustrations for the website panac-edition.fr : 4 illustrations to explain how to measure your apartment to know whether the sofa fits for delivery through the doors and into the living area. And 36 technical illustrations of the PANAC sofa models and their variations (Agar, Bellechasse, Bellechasse Corner, Custine, Daguerre and Euler). Conception by Théophile de Menthon, Co-founder of PANAC edition. 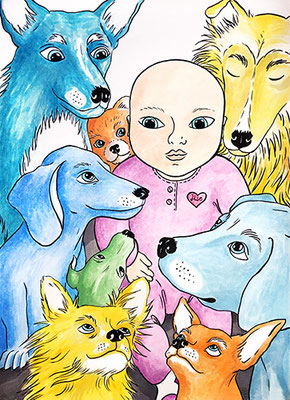